There are tons of awesome activities to enjoy during the month of January in Montreal, and this January 2020 travel guide should show you what to do.

We all know you’ll probably be very tired from the new years eve party, but it’s not an excuse to not go outside.

Why we made the January 2020 travel guide?

We make travel guides every month of the year to help making your stay in Montreal one of the most memorable moment!

You can subscribe to our email list to receive them straight in your inbox or just come back to our blog to read them.

Jay Du Temple is one of Montreal’s favourite comedian. He became famous after his participation in the show “Occupation Double” in 2017. You can come see him at the Centre Bell this January for his tour called “BIEN FAIRE”.

If you want to learn more about what he does, make sure to check his website.

Shen Yun Performing Arts is a New York-based performing-arts and entertainment company that tours the world, and produces large-scale dance performances as well as symphony concerts.

The Musical Box are a French-Canadian tribute band formed in Montreal, Quebec in 1993. They are recreating performances made by the English rock band Genesis during the 1970s.

The Phantom Of Opera is French concert adaptation of a musical that has won over more than 140 million spectators worldwide in its original version since its creation in 1986.

Known as Jason Charles Beck, Chilly Gonzales is a Grammy-winning Canadian musician. He is currently living in Cologne, Germany, after living several years in Paris.

You can learn more about his concert here.

Igloofest is an annual outdoor music festival taking place at the Old Port of Montreal. Co-produced by Piknic Electronik and the Quays of the Old Port, it began in January 2007 and now draws gigantic crowds every year due to its popularity.

The Montreal Auto Show exposes you to the latest developments and technologies in the automotive industry. There will be more than 500 models to admire, electric test drives and new features.

The Fête des neiges de Montréal is an outdoor family event that occurs over a span of four consecutive weekends at the parc Jean-Drapeau.

Temples are an English rock band, formed in Kettering, Northamptonshire in 2012 by singer and guitarist James Bagshaw and bassist Tom Walmsley. The band’s lineup was later completed with the addition of keyboardist and rhythm guitarist Adam Smith.

Korn & Breaking Benjamin are two separate grammy-award rock bands who will performing together in Montreal this January 2020.

Rüfüs Du Sol, styled as RÜFÜS DU SOL and formerly known as simply RÜFÜS from 2010 to 2018, is an Australian alternative dance group from Sydney. The group is made of Tyrone Lindqvist, Jon George and James Hunt. They needed to change their name from RÜFÜS to Rüfüs Du Sol when coming to America because RÜFÜS was already taken.

On January 31st 2020, they will be performing at Igloofest.

What’s next with the Montreal travel guide?

If you liked this travel guide for Montreal in January 2020 make sure to subscribe to our email list or come back to read more articles like this.

We hope this helped in making your stay in Montreal a memorable experience! 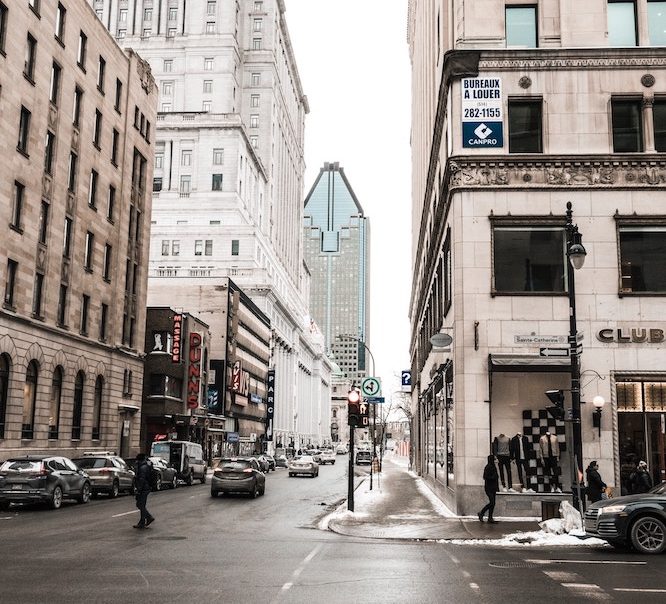 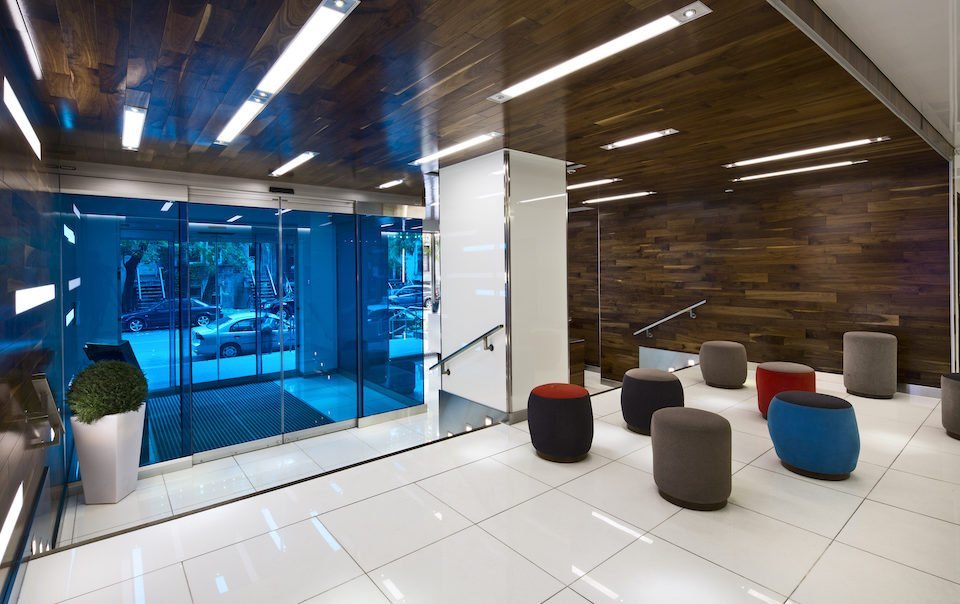 6 Reasons Why You Should Stay At Trylon When Visiting Montreal 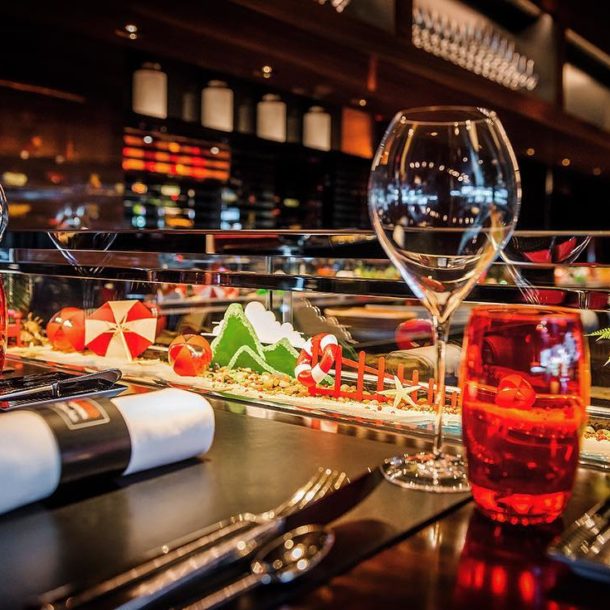 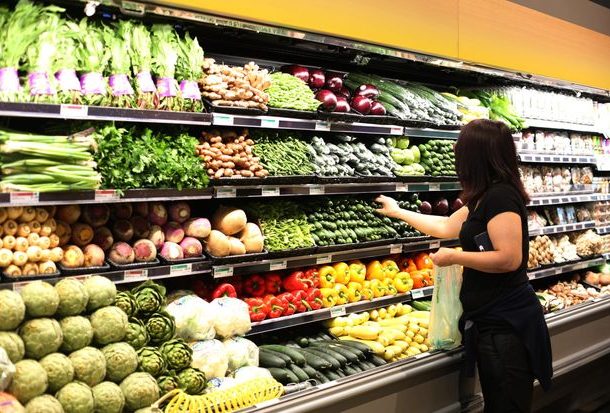 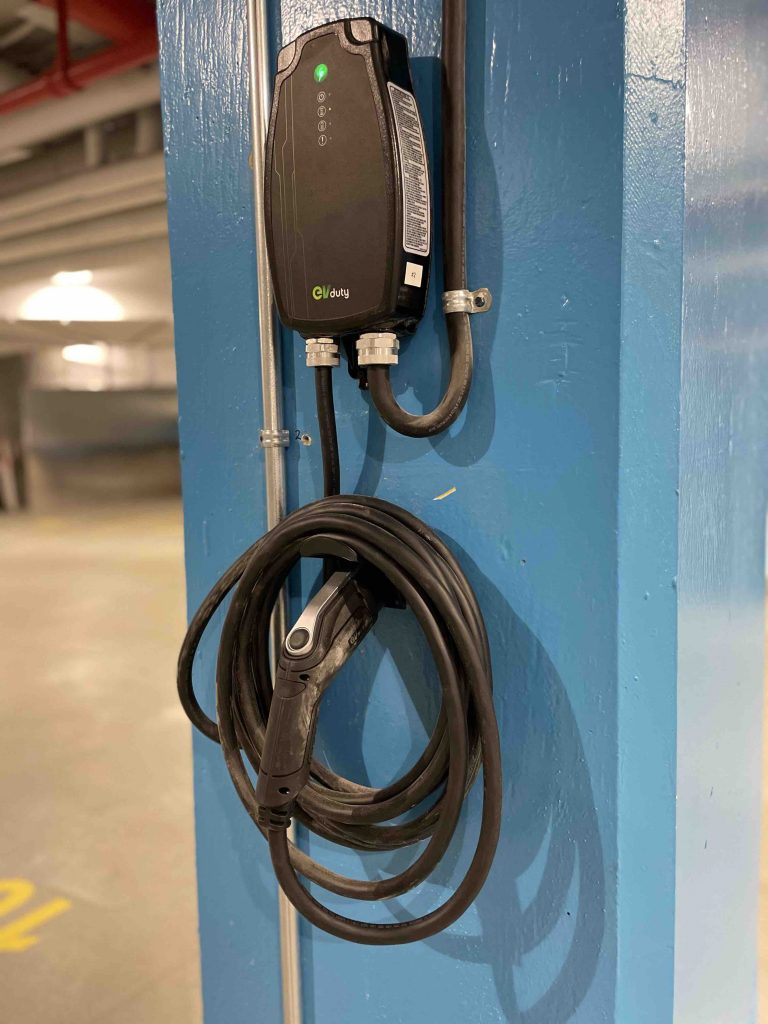 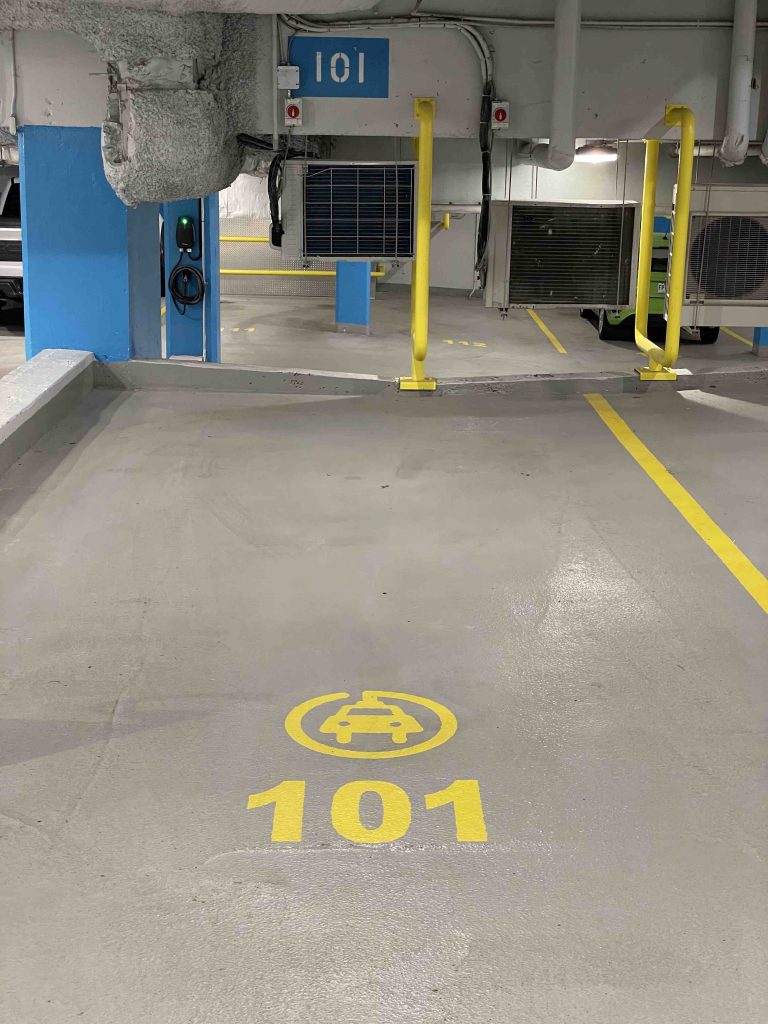